Initially planned for the beginning of May, this new edition of the Oblikon Film Festival had to be postponed by a few weeks.

From June 01 to June 13, you had the opportunity to discover films online. The screening in Paris is planned for June 19.

Short films represent the future in the sense that they are often the first steps of a director. This year, we were particularly enthusiastic to discover the films we received and we decided to select 14 films for the official competition.

Screening and announcement of the winners on May 22 in Paris

Last year, we were only able to select 4 short animation films. This year, we have planned a dedicated screening with 13 films on the program.

Like last year, we would like to propose Webseries, a format ignored by most French film festivals. This year, we have selected 4 episodes

Online screening scheduled from May 22 to 28

The choice of the films in competition was very difficult this year. As for the previous edition, we also imagined a web selection gathering the favorites of some members of the selection committee.
All the films screened on our website from May 22 to 28 are eligible for the Audience Award (Web selection and Competition)

Here are the 13 short films selected for this web selection.

The Oblikon Film Festival team would like to thank all its partners and sponsors for this 2021 edition. 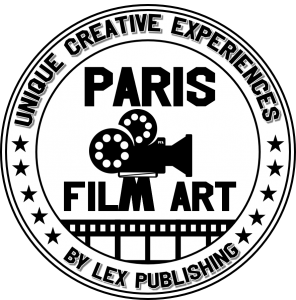